Use Your Brain For Success 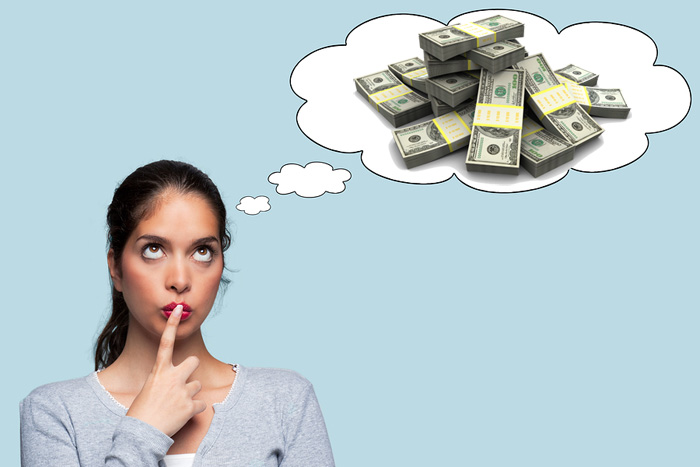 The Power Of Visualisation

The purpose of this article is to show you can increase performance and success through the power of guided visualisations.

Between the ages of 0-12 years our brains are in a hypnotic and semi hypnotic state, meaning that we take on most of what we interact with during the first 12 years of life. Our brains are deliberately set up this way for rapid early learning, development and growth. By understanding brain wave states and linking them to the first twelve years when our brains are growing neurons at a very rapid rate we can duplicate our brains early developmental state and dramatically increase our chances of high performance and success.

In order to do this we need to firstly understand brain wave states.

Brain waves are patterns of electrical activity in the brain. They range from slow to rapid cycles per second with each band assigned a Greek letter for identification. There are five brain wave states delta, theta, alpha, beta, and gamma. Each of these brain wave states has been associated with different thinking patterns and abilities.

Delta waves operate at 0.1-4 hertz per second and are the slowest brain wave state. The delta brain wave state occurs mostly during dreamless sleep, when we are unconscious and in the brains of new born babies. As the delta waves increase attention to the world dissolves.

Theta waves operate at 4-8 hertz per second and are commonly measured during times of dreaming, in deeper hypnosis, meditation, or when people are in the sports zone. Any repetitive movement or sounds will take you easily into the theta state. This state is where much of our subconscious potential resides. In this state the subconscious mind is totally dominant.

Alpha waves operate at 8-12 hertz per second and occur when you close your eyes, become relaxed, or daydream. This is the brain wave state of heightened creativity and inspiration. When you engage in creative endeavours such as mental imagery your brain is in an alpha state. In alpha, the conscious mind is less dominant and the subconscious mind comes to the forefront. When the brain is in a subconscious state it is extremely open to suggestion. This is why mental imagery can deliver such powerful results.

Gamma waves operate at 36–44 hertz per second. They are the fastest of the brainwave frequencies and signify the highest state of focus possible. Gamma waves are associated with peak concentration and the brain’s optimal frequency for cognitive functioning. Gamma waves work like the glue of the mind, holding and connecting all your senses and thought processes together in a unified whole.

Now comes the interesting part. When we link these brain wave states to the wave states that occur during the first 12 years this is what we find.

From this we can see that if we can replicate the same brain states that we have between the ages of 2- 12, namely theta and alpha, then we can dramatically increase learning and performance at any age.

The simplest and most effective way to do this is through guided mental imagery and if done correctly will duplicate both theta and alpha states.

Also I would like to encourage you to tap into your imagination as the brain cannot tell the difference between what is real and imagined. Allow yourself to day dream and use your imagination and do not allow logic to stop you thinking big and aiming high.

Einstein discovered the theory of relativity by using his imagination and is known for his famous quote ‘imagination is more important than knowledge’. Einstein was so far ahead of his time that it was 80 years after he developed his theory that astronomers proved his theory correct. Einstein showed the world the amazing and brilliant power of imagination. Why not take a leaf out of Einstein’s book and use and believe in your imagination to create amazing things.

Jule Fuller is committed to ensuring that people realise their true potential. Her greatest joy is pushing the boundaries and possibilities on achievement. As founding owner of Use Your Brain for Success she believes that everyone has a right to unleash their brains power and potential. For more information about Jule go to the About Pages located on the top menu bar.