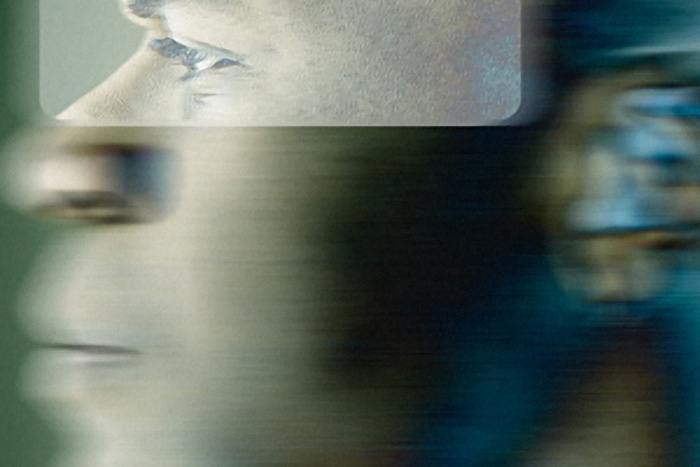 The Science Of Intuition

Before commencing to explain the connection between brain science and intuition let me share the reason for writing this article. How many of you reading this are looking for a better way to live your life so that you have has less angst and greater levels of peace, success and happiness. If you look around you will see many people are out of harmony with their lives. There is a disconnect between what people want in their life and what they have. My theory is that we are all madly running around taking action but not stopping to consider whether it is right action. The real question is why aren’t we stopping before we take action to contact our intuitive wisdom. The purpose of this series of three articles is to answer that question. Firstly, we will look at what prevents people from accessing their intuition. Secondly how to move pass these blockages to have intuition available at will.

To begin our exploration we need to look at how science and intuition are connected? My research into neuroscience and how the brain works has shown me that the way the brain is structured makes accessing intuition an unnatural and difficult process.

What is intuition? Intuition can be defined as the act or faculty of knowing or sensing without the use of rational processes. Let’s now compare this with how the brain works.

The brain is made up of many tiny brain cells often referred to as neurons. Basically the brain works by neurons connecting with other neurons to form groups. The brain has about 100 billion neurons. To give you an idea of its size if every brain cell or neuron was to equal 1 second then the number of neurons you have would equal 3171 years. This shows us the massive potential and power our brains have, which can either be a blessing or a curse depending on how you understand and use it.

There are many different types of neural connections (groups of neurons) which do different things. For example some look after breathing, others chewing food, walking, learning a language or playing a computer game these are just a few examples. Everything that you do stems from your brain cells or neurons forming connections with each other. For those who like to understand how things work let me give you a quick overview of how neurons work. If this is something that would bore you senseless then please feel free to skip the next paragraph.

All neurons have a cell body which includes a nucleus. Extending out from the cell body are little branches called dendrites. These connect with other brain cells and carry information into the cell body and nucleus. The cell body then sends the information via an electrical current (similar to that of a light bulb) through a string like cable called an axon. The axon string then sends the information out through the axon terminals to other neurons. Axons can vary in length from a fraction of a centimetre to as long as several meters as is the case of the brain sending messages to the toes to move. The axon’s terminals can have as many as 10,000 branches spread out towards the dendrites of other neurons. When an electrical impulse reaches an axon terminal it communicates across a tiny gap called a synapse. This is referred to as synaptic firing and this is how brain cells or neurons communicate with one another.

To give you an example when a child learns to walk a group of neurons team up together and communicate with one another by synaptic firing. When the child first starts to walk they usually walk a little and then fall down. However after a while the child learns to walk without falling down or holding onto anything. What is happening in the brain is that a group of neurons are forming so the child can learn to walk. At first because the neurons are not used to working together the child finds that it can only maintain the action for a short period of time. As the neurons get used to teaming up the child begins to walk much more fluidly. The neurons through repeated contact with one are now known as team of neurons that when activated allow the child to walk.

All the child needs to do now is think I would like to go from the lounge room to the bedroom and the body automatically responds. It is the same for everything whether it be learning to drive a car or playing a computer game. At first you have to focus and concentrate on what you are doing but after a while the neurons form a team and you find it happens automatically. To summarise at the beginning of a task/situation you have to consciously think about it but with repeated action teams of neurons form at an unconscious level. Basically everything you do, say, think and feel works like this.

Now comes the interesting part. Every thought that you have is linked to a group of neurons forming a connection. Let’s say for example someone has a thought that they can’t do something; that life is difficult or money is scarce. Unfortunately the brain doesn’t say that’s a silly thought it just takes on every thought as if it were true. If you think you can’t do something a group of neurons are going to form which will prevent you from being able to do that. Henry ford said it best in his famous quotation ‘whether you think you can or you think you can’t you are right.’ As you are probably aware Henry Ford was responsible for the invention of the T model ford something that his engineers told him on 3 separate occasions was impossible to build. On the 3rd occasion Henry Ford told them not to come back to him until they had figured out how to build it and the rest is history.

It is also important to be aware that in the first six years of life the brain is in a fully hypnotic state. This means that it will literally take on with very little censoring most of the information from its environment. The reason the brain does this is that it is programmed to form lots of neural connections during the early part of life so that you can grow and develop at a rapid rate. Also between the ages of 6-12 the brain is in a semi hypnotic state.

Therefore a child will take on most of what they interact it with during the first 12 years of their life. This includes what they are told, how they are treated and their perception of events. For example someone may have said they were stupid or silly or they couldn’t draw and their brains being in a highly suggestible state take that on as being the truth.

The good news is that the brain is very plastic meaning that it has the capacity to form new neural connections and pathways any time someone chooses to do so. To give you an idea of its amazing ability to form connections our brains have the capacity to form hundreds of trillion of neural connections with one another. To understand how vast that is, that number of connections adds up to more than all the grains of sand on all the beaches in the entire world. This gives people the opportunity to do anything that they set their minds to, so they don’t have to stay stuck in the past.

Given this we can see that brains work on the premise of repetition, what you focus on and reinforce determines your dominate thinking and behavioural patterns. In order to awaken your intuition you need to move out of your brains rational and structured way of processing information.

It is important to realise that unless people are prepared to step out of the well-worn paths of neural connections and entertain different thoughts then the old established ways of thinking and behaving are going to continue. Even scarier is the fact that because these old ways are primarily unconscious people are usually unaware of their thoughts, behaviours and actions.

Jule Fuller is committed to ensuring that people realise their true potential. Her greatest joy is pushing the boundaries and possibilities on achievement. As founding owner of Use Your Brain for Success she believes that everyone has a right to unleash their brains power and potential. For more information about Jule go to the About Pages located on the top menu bar.